The Writing Coach was founded in 2005 by the novelist Jacqui Lofthouse. An international mentoring and development organisation for writers, it is also an online home for writers, somewhere you can find advice, information, motivation and most of all encouragement for your writing work. We believe in the vitality of the written word, in the necessity of storytelling and the transformative power of art. We believe that talent can be nurtured. Our mission is to encourage writers to develop their work, to become more focused, productive and confident. Our aim is to support you as you create a fulfilling, successful and sustainable writing life. Like you, we think that words and ideas really matter. 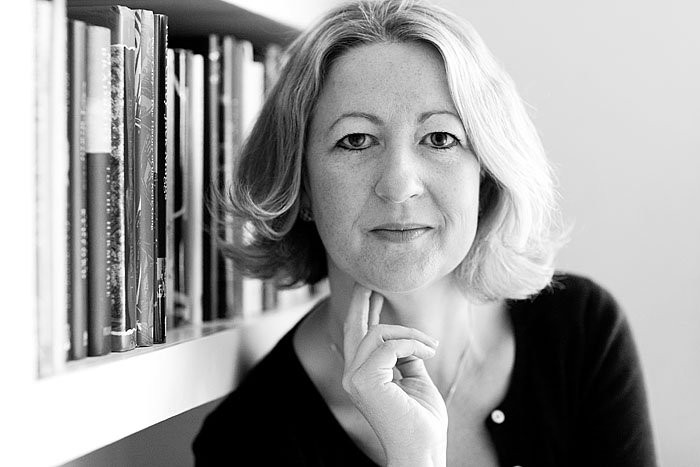 Hello! I’m Jacqui Lofthouse, Founder of The Writing Coach.  I’m a novelist, writing coach and literary consultant, based in South West London. I began writing fiction whilst studying for my first degree in Drama and English at the University of Bristol. After graduating, I embarked on a career in radio production, enabling me to interview many authors whose ideas encouraged me to keep writing. You can also find me on my personal writing website here.

In 1992, I enrolled on the MA in Creative Writing at UEA and studied under MalcoIm Bradbury and Rose Tremain. In 1995, I was lucky enough to have my first novel The Temple of Hymen

published by Penguin. I launched The Writing Coach in 2005, after the publication of my second novel Bluethroat Morning by Bloomsbury.

I am a graduate of CoachU USA, having completed their three year Coach Training programme. I was the first traditionally published novelist in the UK to also qualify as a life coach. I’m proud to have worked with many writers who, following our work together, have gone on to see their work in print.

I have taught creative writing in a wide variety of settings including City University, Richmond Adult College and as writer-in-residence at Feltham Young Offenders Institution. In 2012 I studied for a PGCE in Drama with English at London’s Institute of Education and subsequently taught English for a year in a London secondary school.

My third novel was published in Dutch as Een Stille Verdwijning. My fourth The Modigliani Girl

was published in 2015 by Blackbird Books. I am currently writing a novel for Young Adults A Picture of You.

I have two adult children and am married to the cartoonist and visualiser David Lewis.

Find out what clients say here:

Jacqui is thoughtful, responsive and innovative. Her feedback is balanced, practical, and constructive. I am always inspired by my discussions with her; I don’t know how she does it, she is a wizard with her own brand of alchemy. – Voula Grand, author of Honor’s Shadow 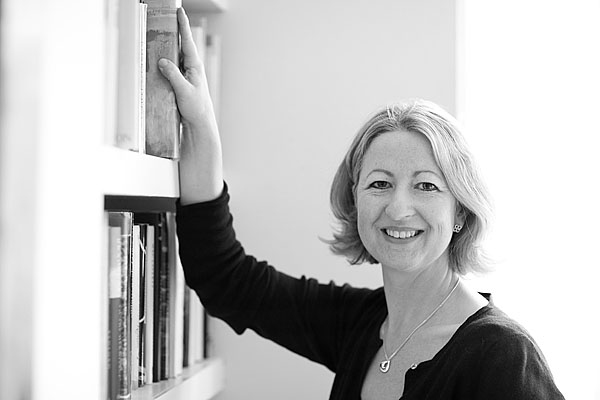 Jacqui Lofthouse began her career in radio production and media training. In 1992 she studied for her MA in Creative Writing at the University of East Anglia under Malcolm Bradbury and Rose Tremain. She is the author of four novels, The Temple of Hymen, Hamish Hamilton/Penguin 1995/1996, Bluethroat Morning, Bloomsbury 2000, Een Stille Verdwijning, De Bezige Bij 2005 and The Modigliani Girl

, published by Blackbird Digital Books in January 2015. Her novels have sold over 100,000 copies in the UK, the USA and Europe.

Jacqui’s first degree was in Drama and English from the University of Bristol and she has a PGCE in English with Drama from the Institute of Education, University of London. She is also a qualified life coach (CoachU, USA). She has taught creative writing in a broad variety of settings including at City University, at Richmond Adult and Community College, and at Feltham Young Offenders Institution. In addition, she has taught English and Drama in London secondary schools and is a member of NAWE (National Association of Writers in Education). Jacqui’s journalism has been published in The Literary Review, The Good Book Guide and The New Writer magazine. She has been profiled in The Independent and her novels have been widely reviewed.

In 2005, Jacqui founded The Writing Coach. Her mission was to help writers to be confident and productive, producing their best work and getting it into print.