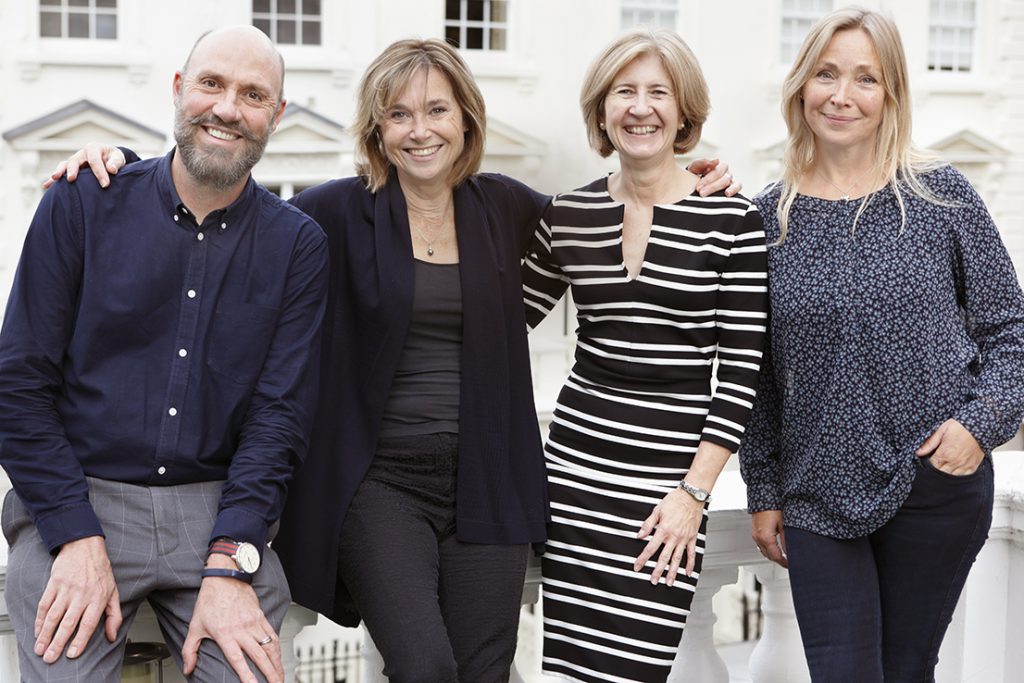 We are delighted to announce that former Writing Coach client Carolyn Kirby is the winner of the inaugural Bluepencilagency First Novel Award with her historical thriller Half of You. In addition, she has also recently been awarded second place in the Daniel Goldsmith First Novel Prize.

Carolyn was one of our Founder’s earliest clients and she is delighted to see Carolyn go on to win. Jacqui Lofthouse writes:

I am so thrilled for Carolyn at her double award success. I know she has worked long and hard to become the brilliant novelist she is today – and to see this work rewarded is hugely inspiring. I’m so pleased that I was able to introduce Carolyn to her literary agent David Haviland and I know that this novel will soon find a wonderful home in the publishing world – I can’t wait to see the book!

The Bluepencilagency First Novel Award, judged by literary agent Eve White and best-selling author Saskia Sarginson, is given to previously unpublished and unrepresented writers. 20 novels were longlisted and six made the shortlist. The winner receives £1,000 in cash and an introduction to Eve White and the runner up, a writer’s retreat at Retreats for You and an editorial report from Bluepencilagency.

Since winning the first novel award, Carolyn was introduced to literary agent David Haviland at the Andrew Lownie Agency by our founder Jacqui Lofthouse and we are excited that David will be representing Carolyn for this novel

Set in 1880’s Birmingham, Half Of You follows a young woman’s search for the roots of her scarred personality amid the origins of psychiatry and new Victorian ideas about nature versus nurture. As the dark secrets of her past unravel, Cora must decide if her personality is an unalterable product of biology and her upbringing, or find the strength to change herself.

Writer Carolyn Kirby studied history at Oxford University and novel writing with The Writing Coach and at the Faber Academy. Half Of You was shortlisted for the Bridport Prize 2016 and very recently also won second place in the Daniel Goldsmith 2017 First Novel Prize. Carolyn’s previous work has been long-listed for the Mslexia Novel Competition, the Exeter Novel Prize and the Lucy Cavendish College Fiction Prize.

“The premise of genetics set in 1880’s Birmingham is interesting and Carolyn’s writing was strong.” notes Eve White. Adds Saskia Sarginson; “The setting was great and through the character of Cora, Carolyn created a strong voice. I was completely convinced by the story.” 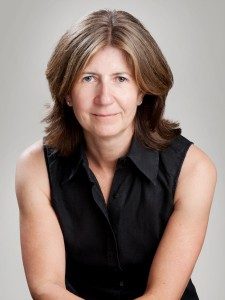 Of this earlier competition, she said:

How amazing it was to see my name amongst the impressive list of new writers on the First Novel Prize shortlist. And then, how completely thrilling to be placed second in such a field! Reading the distinguished judges’ glowing comments about ‘Half of You’ was a spine-tingling experience. This prize will energise my search for an agent and publisher who feel similarly enthusiastic about my Nature versus Nurture thriller. Thank you to everyone involved with the First Novel Prize which provides such a wonderful platform for new fiction writers.

You can read more about what the judges for that prize had to say about Carolyn’s work here.

If your novel is over 50,000 words and of an adult genre, do consider entering next year’s Daniel Goldsmith competition.  The First Novel Prize will open for entries again in 2018, with a First, Second and Third Prize  up for grabs.  Entries will reopen on 1st February 2018, and you can find out more here.

Good luck in next year’s competition if you choose to enter a first novel award. Carolyn is a great example of persistence and dedication paying off and we’re so proud to see this double win.