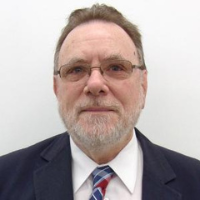 The Writing Coach was very, very helpful to me in polishing my manuscript for final submission. Like all would-be authors, I felt that my project was singularly meritorious, if only the right agent could be found.  Lesley and Jacqui validated that suspicion, but not before bringing to light key shortcomings that needed to be addressed. That they did so with such kindness and encouragement was a welcome surprise, and one for which I shall be ever grateful.  I would recommend The Writing Coach to any and all writers who are looking for critical assistance with respect both to polishing that final manuscript and navigating the tricky shoals of the publishing world. I could not have asked for better, or more inspirational pilots. 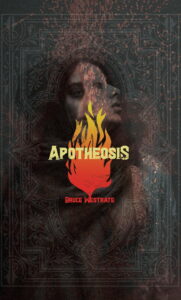 Bruce Westrate teaches history at a prep school in Dallas, Texas, but was born and raised in rural southwest lower Michigan. He holds three degrees in History from the University of Michigan at Ann Arbor and is the author of the very well-received The Arab Bureau (Penn State Press, 1992), which is still in print. In addition to authoring book reviews and a column for the National Review, Westrate contributed a chapter on the subject at the center of this novel to Rediscovering the British Empire (Krieger, 2002), titled “Acknowledged Truths: Lord Bentinck and the Abolition of Sati.” Westrate lives in Dallas with Sally, his wife of more than four decades.   He is also the author of Apotheosis, which is available on Amazon here.

So shocked to hear the news about Salman Rushdie a

Wow! On Friday I spent an hour or so looking throu

Mary Fletcher, one of our clients, interviews Mark