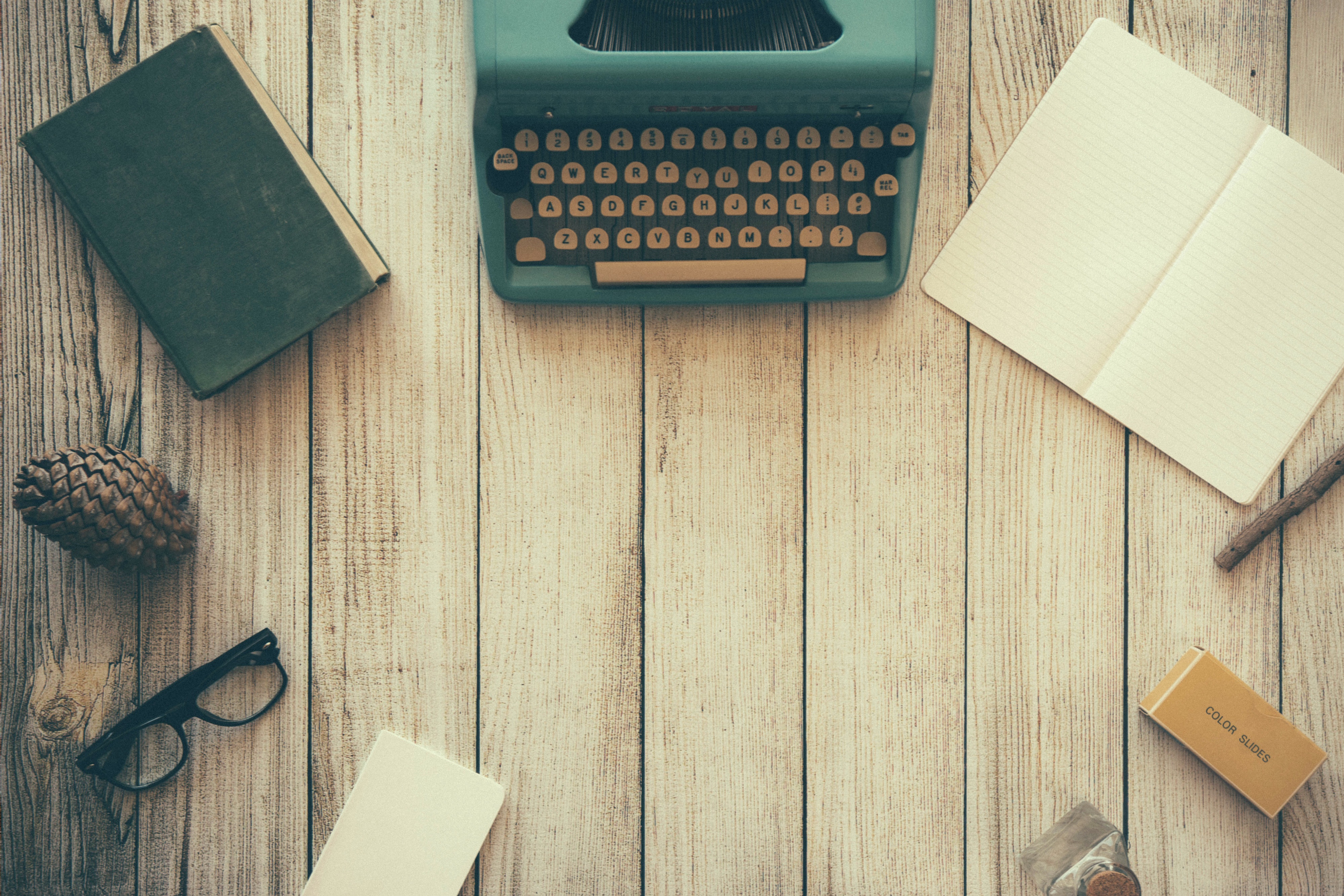 I once heard an interview with musician Melissa Etheridge, who discovered, while listening to the lyrics of a song she’d written and recorded several years earlier, ‘Oh … that’s what I meant by that line.’ I understood immediately, because I’d experienced such moments while writing, when the words just come without forethought or editing. You know they’re the right words but you don’t always know why until, perhaps much later, the truth is revealed to you when you have gained some distance and perspective from that instinctive point of creation.

Ideally, as a writer, you’ll discover your truth before you publish. But this adventure of discovery is what I enjoy most about writing memoir. The search for the truth – your truth – is what memoir writing is all about.

To quote the best definition of memoir I’ve found: memoir is the story of your memory. It’s not meant to be a photograph or a legal document or even a reliable representation of your memory. Just the story. Because memory, despite our intimate relationship with it, is really only our best guess at the past.

By its very nature, crafting memoir is a creative writing exercise. Our memory – the memoirist’s prime resource – is imperfect and unreliable. It is open to interpretation and influence; it is prone to misdirection and distraction. And that’s the whole point. Making sense of these inconsistencies are what sets good memoir aside from stolid, facts-based writing.

Because truth is not fact.

So how do you get to the truth? Can a writer trust in a source that is so temperamental? The memoirist must preside like a judge over fragments of evidence and bias, dismissing the trivial and fine-tuning the significant details. The memoirist is required to be story-teller, poet, analyst and observer, absorbing the story and cosying up with the good bits. 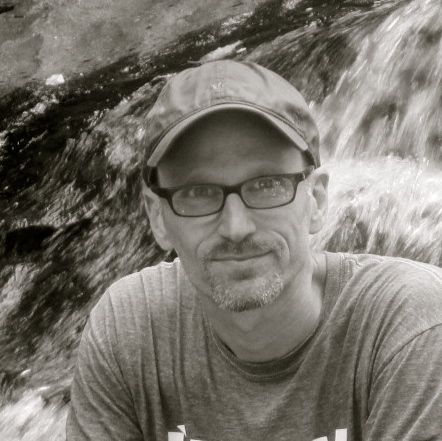 Eventually, hopefully, you will not only have told your story, you’ll have shown what your story means to you. Therein lies one of the keys to writing memoir. You as the crafter of the memoir are given the privilege of creating a lasting testament to your memory because, regardless of whether it is widely read or not, you’ll have explored, discovered and shared why you wrote the story in the first place.

This can be contentious if others are involved. Your story may not always match another’s, even if you were both there. There may be more than one truth. But those who wish to contradict an author’s memory may do so by writing their own memoir.

Critics of memoirs suggest that part of the problem with the genre is the contemplative, too-personal navel-gazing that tends to make the narrator sound piteous and therefore untrustworthy. This attitude is both inexplicable and altogether missing the point. There is a difference between indulgence and introspection.

If you write on the right side of that fine line you’ll have found the poetry in your memory and the path to your truth.

Jon Magidsohn, originally from Toronto, Canada, has been featured in The Guardian, The Bangalore Mirror, Brevity, Hippocampus, Full Grown People, Chicago Literati and has written about fatherhood for dadzclub.com, the Good Men Project and Today’s Parent magazine. He has an MA in Creative Nonfiction from City University, London. His memoir, Immortal Highway, will be released in October, 2015.