We are excited to share the news that one of Jacqui’s former clients at The Writing Coach, Carolyn Kirby now has a two book deal with No Exit Press. 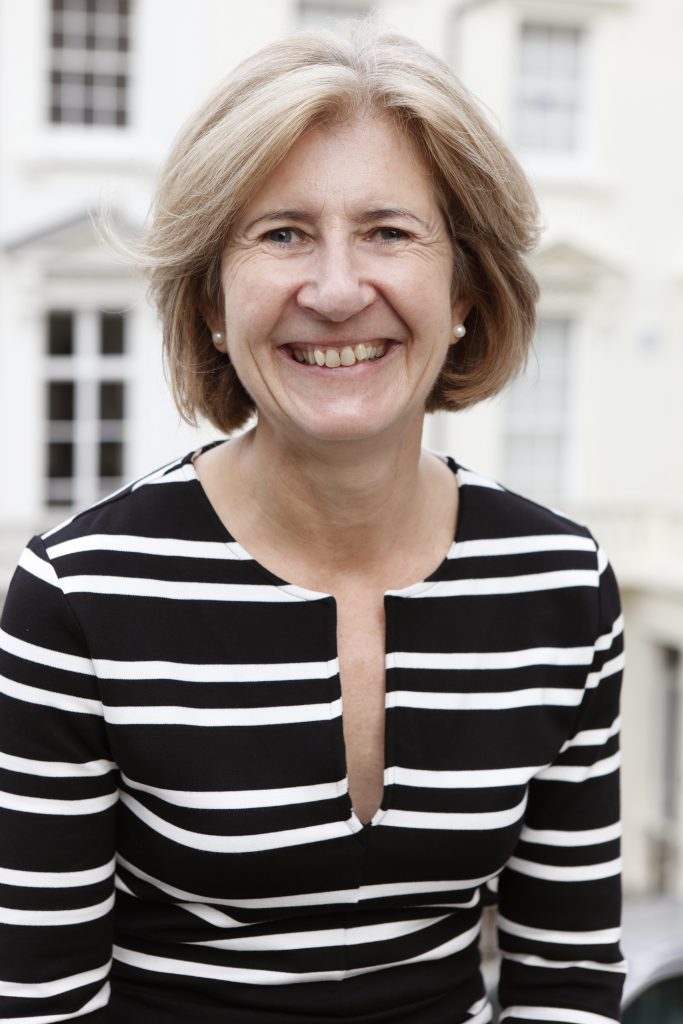 Carolyn worked with Jacqui on her first novel and we’re delighted that a revised version of that novel will also be published by No Exit. Jacqui introduced Carolyn to her agent, so is particularly thrilled to learn of this fantastic outcome.

UK and Commonwealth rights (excluding Canada) to The Conviction of Cora Burns and a second novel by Carolyn were acquired from David Haviland at Andrew Lownie Associates. 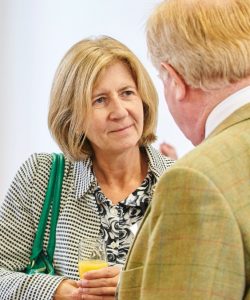 Carolyn at The Bridport Prize ceremony

The Conviction of Cora Burns (originally entitled Half of You) is set in Birmingham in the 1880s and explores the theme of nature versus nurture through the story of Cora Burns, a young woman who finds herself faced with the difficult challenge of overcoming her unalterable biology and troubled upbringing if she has any hope of creating a better future for herself. This compelling historical thriller won the Blue Pencil Agency First Novel Award, was a runner up for the Daniel Goldsmith First Novel Award and shortlisted for the Mslexia Novel Prize.

We are thrilled to be publishing such an exciting new voice in this genre. Kirby’s gripping historical thriller explores so many contemporary issues such as madness, motherhood, criminality and medical research that we are certain it will be a huge success next summer.

I am delighted that the lovely team at No Exit Press has taken on The Conviction of Cora Burns, a novel that asks difficult questions about childrens’ morality and the influence on our sympathies of ideas about nature versus nurture. It’s fantastic to know that they will be bringing my next historical thriller to life as well.

Originally from Sunderland, Carolyn studied history at St Hilda’s College, Oxford before working in social housing and as a teacher.

If you’d like to follow in Carolyn’s footsteps and consider how your book will reach publication, do join us at The Writing Coach and become part of our community. 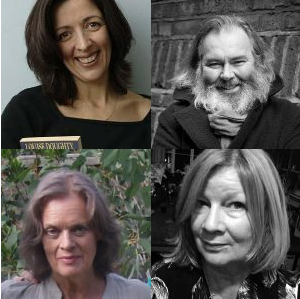 Come along to our ‘Routes to Publication’ event at Google Academy on 16th August – a panel discussion with special guests Louise Doughty, John Mitchinson, Clare Morgan and Stephanie Zia. We’ll be sure to make you very welcome and introduce you to other writers in our community. And you’ll have plenty of opportunities to ask questions about your own route to publication.

All of us at The Writing Coach wish Carolyn huge success with The Conviction of Cora Burns – we can’t wait to see it in the bookshops!