We are thrilled to announce that Miranda Gold, a former Writing Coach client, has had her first novel Starlings published by Karnac Books. To celebrate her success, we are delighted to be the first to publish Miranda’s wonderful lyrical essay ‘Reading as Alchemy’ about the importance of reading – and her take on  keeping the reader ‘on the page’. Miranda will also be appearing at Jewish Book Week on 5th March 2017. 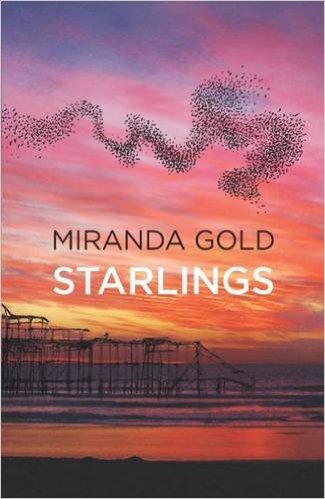 The October I spent at UEA was cold and damp, but I invested in a failsafe cocktail of vodka and poetry to keep me warm. Student essentials: one to trick me into a blundering dance, the other pulling back the curtains, tugging me out into the day. The vodka offered an immediate (if predictable) metamorphosis, all too easily reversed; the poetry was, and continues to be, subtly transformative, its potency less easily measured.

Nine o’clock on a Monday morning may not be the obvious highlight of a fresher’s week and, trudging through the drizzle across campus, I hardly imagined it would be an hour I would come to treasure. Four of us would turn up at Marina Mackay’s office, her Scot’s voice lifting our eyes on to the sonnet she’d place in our hands and those fourteen lines would sit silently on the page until, word by word, they began to speak. One voice became several, spiralling out far beyond the page, reverberating with all the poetry it was in conversation with, reverberating with us. Clarity can be seductive, but when you are drawn into a world shaped out of words, one that takes its time to let you in, the effect is enduring. It is another way of listening that flashes up another way of seeing.

Staying on the page

It was poetry that first taught me what it meant to stay on the page, which is another way of saying it taught me how to read and, later, how to write. The concentration of meaning invites a curious, lingering attention. It’s something of a cliché to talk about the affinity poetry has with music, but the only danger with clichés is that we stop hearing the truth they hold, not that there isn’t any truth within them. Cliché or not, the crux is that poetry suspends the reader, holds them there – and not just because of the shapes it takes in front of our eyes – though there can be comfort in certain forms, that appearance of containment – but the shock is often visceral when the poet breaks an established rhythm; we are anchored by an intrinsic logic, then shown its fragility. That’s what does it – the physicality – because rhythm is physical: it bypasses that cerebral clutch for the explicable and goes straight to the heart of knowing. The day to day has little patience for ambiguity, it’s frightening because it holds us up – but on the page there is space to absorb it, and the questions unfold rather than confront. For me, it is the qualities of language beyond dictionary definitions that allow this – the aural and metrical qualities, those that embody rather than denote meaning. 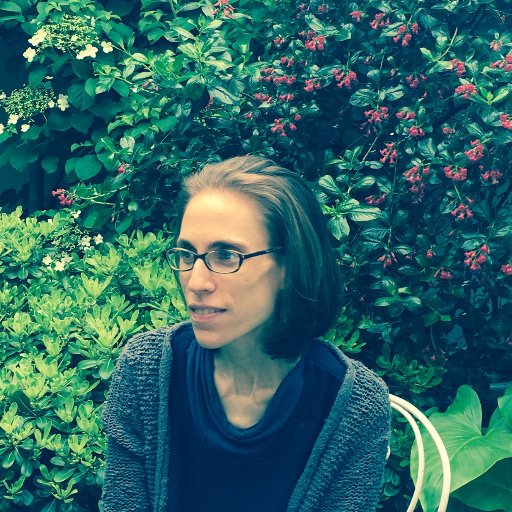 If the novel were to try and impersonate poetry it would stall pretty quickly, but novels that tap into some of poetry’s magic are often the ones that give flesh to the bones of narrative and we feel the breath flicker, the heart pulse. Turning the page comes more naturally than staying on it of course – and this is compounded by the velocity with which our world moves – but if there is one thing we share with every era before us, it is surely the fear that we cannot keep up; every age has its Frankenstein. [tweet_dis]We read first for plot, but we don’t simply read for plot[/tweet_dis], and it’s when we slow down that there is the potential for empathy and empathy must be one of fiction’s greatest treasures – when else can we sustain the impression of living and feeling inside another skin? That’s why picking up a book can feel like such an investment, it asks something of us, even if we’re not conscious of it. That’s the paradox – it draws us in precisely because it makes a demand on us – we want to care, we want to find significance and be part of creating it and, perhaps most importantly, we want at once to find ourselves in another world yet still find something of a mirror there too – it’s about touching the distant and realising it’s not so far away.

Doubtless, there is an impulse for momentum – that forward drive, whose counterpart in fiction is narrative, is essential, it creates that sense of urgency which can’t be separated from the instinct for survival. But just as we might want to live for more than simply getting through the day, pulsing from one event to the next, we might want to stretch out both sense and sensation that is layered on the page. What and who is drawing that narrative on? What is it that pulls a reader right inside the core of a single moment when the only medium is words? Words absorbed by the imagination and transformed. [tweet_dis]It sounds almost like alchemy – and maybe it is.[/tweet_dis] Reading and writing, two supposedly solitary activities, are, in fact the most intimate of unions. When the words on the page spark recognition or tap into a latent but never fully articulated sense we might have always had, it can feel as though those words might have been written for us, that we understand and are understood. It is not about time or place, it is not about facts or details – it is about making a connection; particularities are just the writer’s way of opening the door to the world of the story and the reader’s map in. That feeling of exclusivity may just be another clever illusion – one that is multiplied by as many readers as the book has – but that doesn’t make the experience or affect insubstantial. The shifts fiction create may be subtle, delayed; explicit protest and high drama are not the only routes to change: we might locate something that sends us into the world a little differently, building a slower but possibly more enduring momentum. 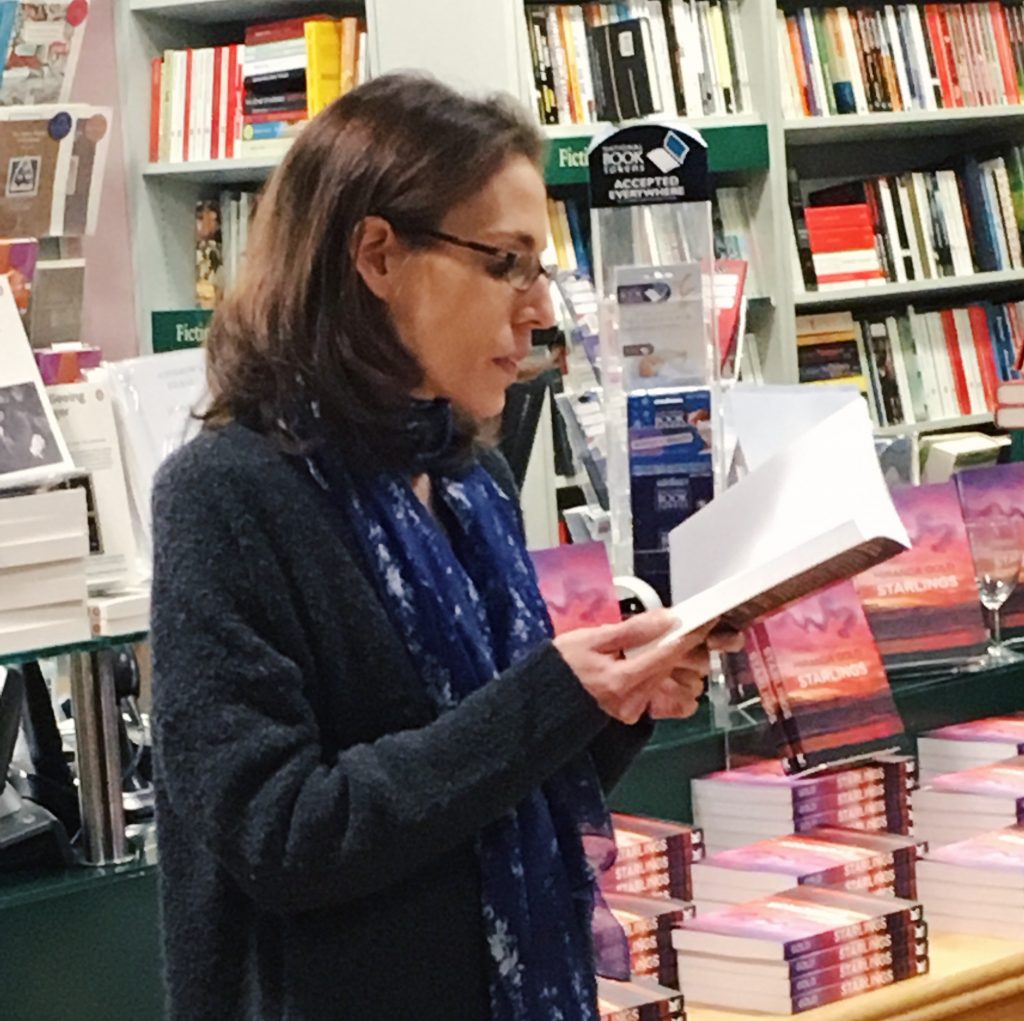 If you’d like to hear Miranda Gold speak, she will be appearing on Sunday 5th March at 4.30pm at King’s Place, St Pancras as part of Jewish Book Week, talking about her extraordinary first novel, Starlings, together with Katy Guest, editor of Unbound Books.

“Starlings captures a family unravelling as the unspeakable finds a voice, and is by turns sad, hopeful, and deeply compelling. It explores inherited trauma, how the impact of untold stories ricochets down the years.”