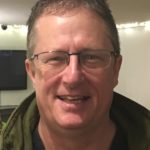 Mark is the author of five books and a former technology specialist. He is an editor and mentor, whether over Skype or email. Mark is also a member of the author touring group ‘Four Blokes In Search of a Plot’, a show which performs in theatres and arts venues, and writes a very short crime novel live on stage, while discussing all the aspects of being a writer and publishing. The stories are truly terrible, so it’s just as well it’s done for laughs or he’d never sell another book. He has appeared at festivals across Scotland and was invited to Thrillerfest in New York for three years running. He is represented by a leading London literary agency.

He has a keen interest in technological and international thrillers, crime, especially Tartan Noir, and loves fantasy, sci-fi and psychological crime. He enjoys the mentoring of debut authors, so he can show them all the mistakes he made as a debut, so they don’t have to. Just as well he can laugh about it. 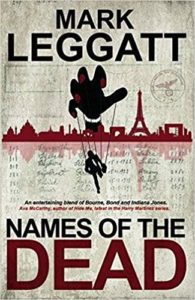 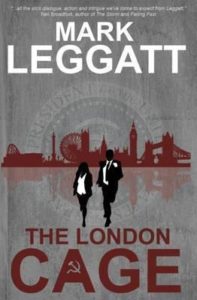 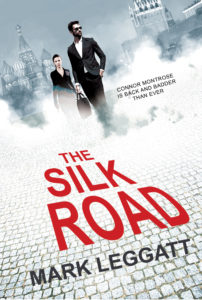